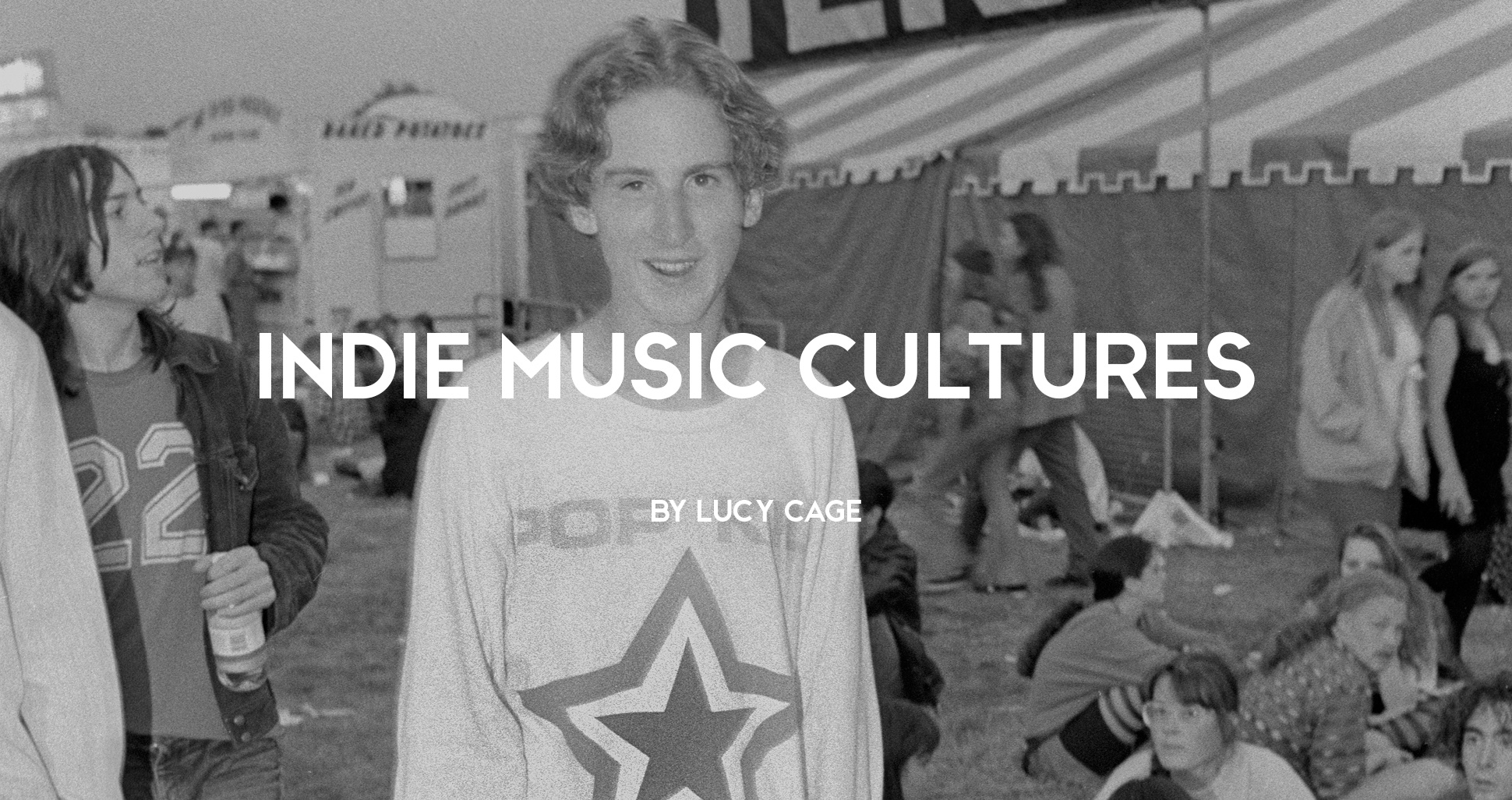 Indie is everywhere! Find out how this music scene went from small labels to the mainstream, and explore the many forms of music that it encompasses. The word 'Indie' is short for independent, and has come a long way since becoming a staying power of the mainstream major label record business.

The Sound of Young Scotland/Postcard 1979-82

There’s a direct link from Postcard to the mainly Oxford and Glasgow-based cutie scene, in their shared sunny, raw, DIY pop aesthetic.

C86 (named for the 1986 NME cassette compilation) coalesced around bands such as Tallulah Gosh (later Heavenly), the Pastels and their wistful duffle-coated comrades. The scene was an endearing mixture of youthful lefty idealism, secondhand Beatnik style, determination, craftsiness and children’s literature, though an immediate and obvious difference to its Scottish forebear was the presence of women, whether in bands, writing fanzines or running record labels. This brought a radical feminisation of both politics and style, and a gleeful rejection of machismo.

One of the key characteristics of the scene was enthusiasm, which translated both into a delight in the intricacies of pop fandom (anoraks a-go-go) and a joyfully DIY spirit. They made their own record sleeves, clothes and fanzines, indie being primarily about taking over the means of production and distribution as an act of political defiance, rather than the general and increasingly meaningless reference to mild-mannered poppy guitar bands it’s since become.

Manchester has always been a liminal city, reaching its seafaring hands from the edge of the UK across the ocean to America, but as New Order, A Certain Ratio and their Factory compatriots danced away from punk by way of Detroit, other bands stuck with guitars. The Smiths were young white men on guitars, bass and drums, resolutely free from synths or funk, who mixed the American guitar jangle of the Byrds with a streak of awkward literary melancholia. They relished their Northern, working-class roots, referencing British kitchen sink dramas of the 60s in their stylishly retro monochrome cover art, and elevating cardigans and blowsy quiffs to iconic status.

The Smiths’ combination of glam, gladioli, jeans and jumpers made their first TOTP appearance in ‘83 (wedged between Tina Turner and The Thompson Twins) an arresting sight, and gave kids across the country access to a newly forged indie style. Indeed, the band came to stand for ‘indie’ long after their demise and far beyond their native city, beloved of angsty kids the world over who saw them as representative of an archetypically English individualism.

"They made their own record sleeves, clothes and fanzines, indie being primarily about taking over the means of production and distribution as an act of political defiance, rather than the general and increasingly meaningless reference to mild-mannered poppy guitar bands it’s since become." 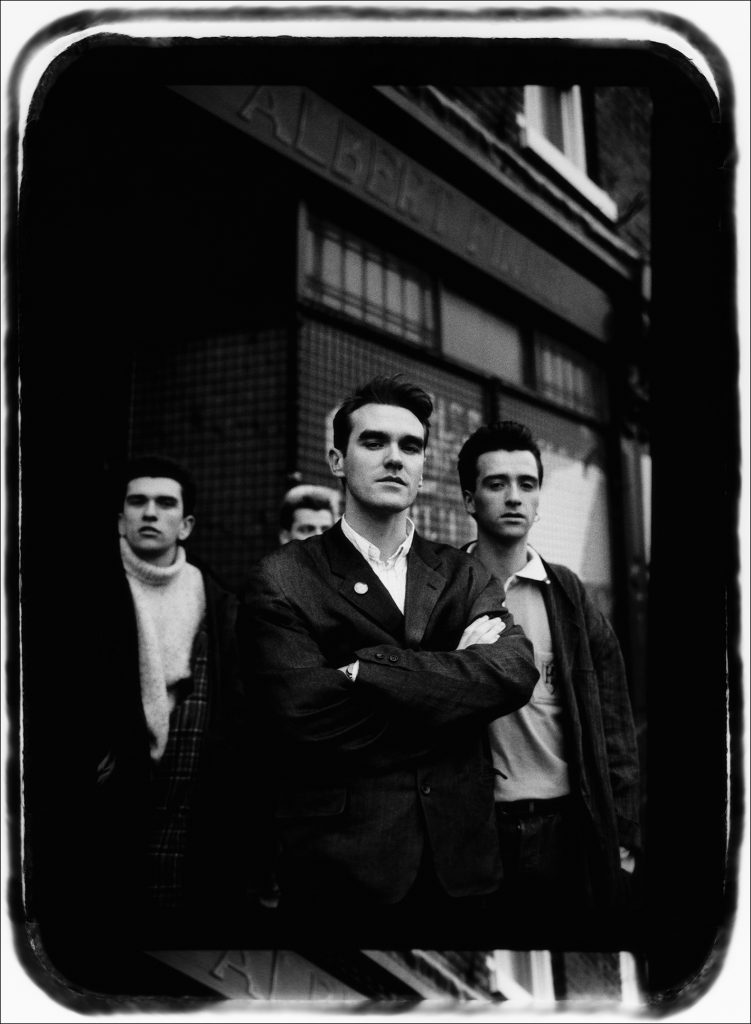 At the end of the 80s, Home Counties rebels-without-a-cause turned from cutie to noise, haircuts getting wilder, guitars getting dirtier, and outlook on life sliding from the practical optimism of C86 to a middle-class apolitical ennui that coincided with the end of Margaret Thatcher’s long reign.

As with both Postcard and C86 before them, shoegaze owed a debt of sound and style to the Velvet Underground. In fact, VU were probably the most important influence on all subgenres of 80s/90s indie, whether the take on them was as jangly guitar popsters, Fluxus experimentalists, Warholian cool kids, or proto punks. For their part, Shoegaze bands chose to turn up the dial on VU’s scuzzy drone, losing themselves in storms of distorted guitars, melodies and vocals drowned beneath oceanic squalls.

This self-inflicted musical and aesthetic erasure beneath reverb, feedback, fringes, and baggy black jumpers summed up the scene’s self-effacement; in fact, the initially scornful term ‘shoegaze’ referred to the way bands such as My Bloody Valentine, Telescopes, Ride, Chapterhouse, Slowdive, and Spaceman 3, stared at the floor, intent on their effects pedals/lyrics rather than showmanship.

Riot grrrl blossomed in the UK in ‘92, propagated directly by US riot grrrl instigators such as Bikini Kill and Bratmobile, who toured the UK bearing fanzines and attitude. With bands like Huggy Bear in Brighton, Voodoo Queens, Linus and Sister George in London, Lungleg in Glasgow, Coping Saw and Wack Cat in Leeds, Pussycat Trash in Newcastle, and Witchknot in Bradford, riot grrrl sprouted readily in the regions, with bedrooms, schools and DIY venues connected by a network of swapped zines and feminist activism.

Growing from an already extant queercore scene, riot grrrl UK was sassy, angry, frank about sex, unashamed, ferociously personal as well as political; it lifted the lid on sexism in the music world and beyond. What mattered most was the radically inclusive culture beyond the music: zines, meetups, political awakenings, and the forming of brand new, often very young, bands. Like punk, the imperative was to pick up instruments and play, taught or not; to make noise; to educate and express oneself; to break down barriers between fans and bands. There’d been limited space for women in generic indie, baggy, shoegaze or Britpop, their role largely restricted to fan, muse or bass-playing adjunct to the main event; riot grrrl pushed girls and feminism to the front.

Coined by journalist Simon Reynolds when writing about the groundbreaking Bark Psychosis and Insides, post-rock referred to bands “using rock instrumentation for non-rock purposes”. In practice, this meant the introduction of new dynamics and influences, making use of sampling and non-rock sensibilities towards beat.

The scene was contemporaneous with riot grrrl and indeed both scenes often shared the same DIY labels and locales – Too Pure and Wiiija labels, The Sausage Machine and other Camden haunts – despite their very different musical intentions. What they also shared was eclectic instrumentation and a sense of the future, with both riot grrrls and post rockers bringing on the violins, recorders, and cellos, as well as a determination to change the world. 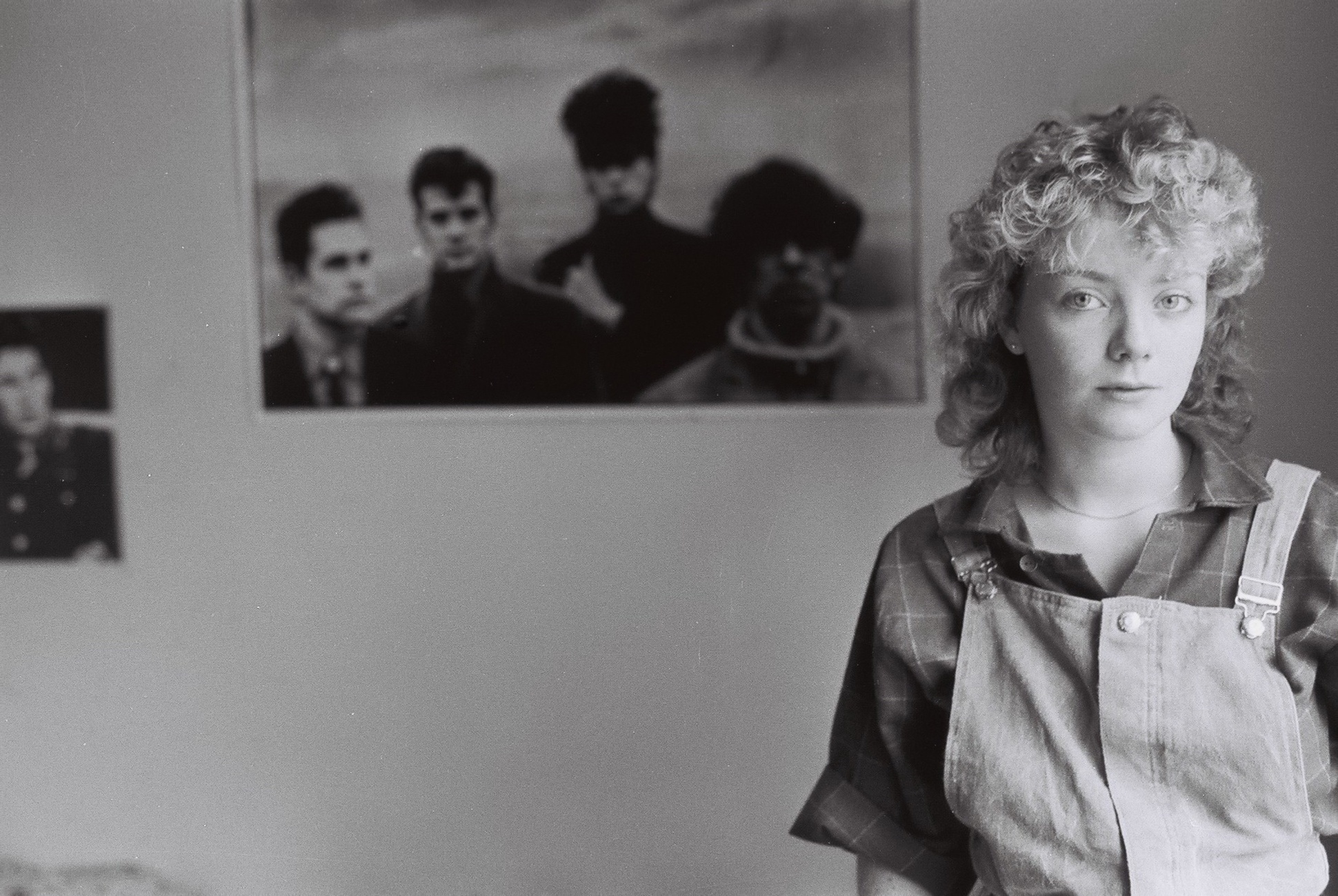