Whether we like it or not, pop has had a huge influence on youth and popular culture since it first emerged. The 90s gave rise to a new breed of female musicians from Pop Groups to Riot Grrrls and whether you like them or not, they gave women a new spot in the limelight. 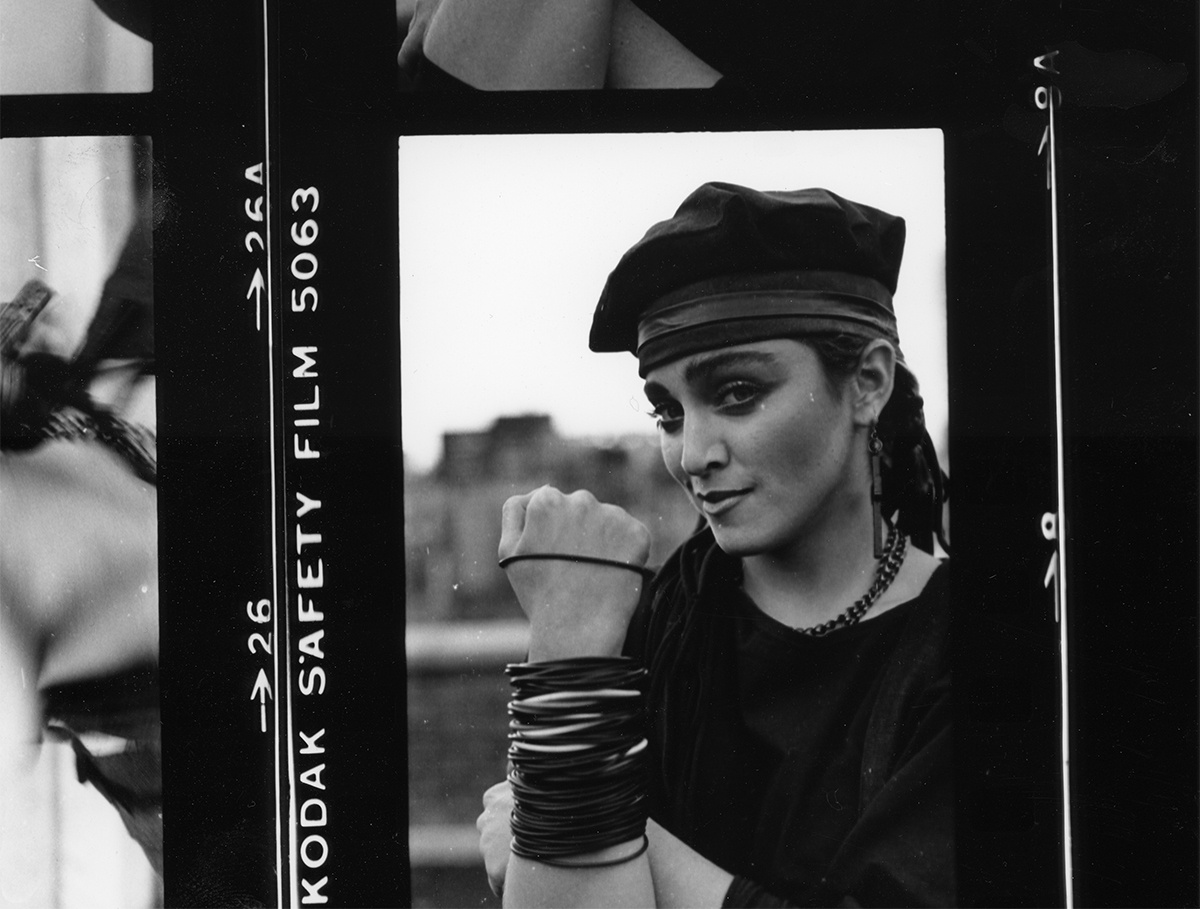 Girl groups rarely get taken seriously in the pop industry or in subcultures. During the 1990s however there was a resurgence of consciously female groups across the board from feminist DIY post punk riot grrrls, to the wholly commercial Spice Girls. Various factors conspired to encourage the public and press to notice that there were girls in bands in each and every slice of the music market.  A new wave of music press aimed at the teen market, MTV and the rise of the music video helped female musicians’ global visibility, but this was not without its price.  Music videos, and bedroom posters from teen magazines,  were the perfect vehicle to simultaneously market music by women, to women, but also to objectify them and their bodies at the same time.

Punk’s Year Zero might have been 1977, but for the next wave of the UK’s music industry in all its forms and styles it was 1989.  The year saw the Stone Roses, and  Happy Mondays on Top of the Pops, and the year that Pete Waterman alongside Pete Stock and Matt Aitken (SAW) produced both highest selling album of the year (Jason Donovan’s Ten Good Reasons )and rerecorded Band Aid’s Do They Know Its Christmas. It was also a year that girl’s caused a stir. Madonna’s Like A Prayer video caused a religious backlash. 1989 was also the year that the Spice Girls took over from Oasis as the biggest band in the UK. Girl Power infected the charts.  The nineties was dominated by girl bands, some organically grew out of literal sisterhood (All Saints, Cleopatra, The Reynolds Girls, Dannii and Kylie Minogue, Wee papa girl rappers, B*witched, The Corrs) whereas others were childhood best friends like Fuzzbox, Bananarama, and the Sugababes.  Others were put together like Ikea flat-pack furniture designed to slot into the ever growing market (The Spice Girls, Atomic Kitten, Mis Teeq, Honeyz).

At the time journalists and scholars like Lucy O Brien and others showed that women in punk, hip hop etc, were dealing with the politics of gender head on, challenging stereotypes both within their own scene and in the mainstream. Of course not all girls sound the same or like the same music. Whether in post-punk indie bands, or made for TV pop groups, girls have a shared experience however; of not being taken seriously, of assumption that the real artist behind their music was a puppet master Svengalis like Pete Waterman (‘the Saddam Hussain of pop’. )   and of being set up against each other.  In a cat fight frenzy the ‘Dream Girls’ always fall apart. Across genre, market, label or style; in the 90s girls took the mike, but they all had to justify their place there, over and over again.

The Spice Girls were described as the love child of Thatcher and Madonna in the press, but they saw their inheritance elsewhere.   Women of colour in hip hop, rap and the urban scene paved the way for female musicians in the nineties . The major change in the 90s came from Female rappers like Neneh Cherry, Wee Papa Girl Rappers, Cookie Crew. These women didn’t just change the face and body of rap they changed its form and marked the death of ‘ego rap’.  In interviews these artists would argue that girls work differently.  According to Neneh Cherry, unlike the boys and their fragile egos ‘girls are less scared of looking a bit of an asshole and laughing at the whole thing’.    The Spice Girls talk about Neneh Cherry in an early interviews linking her to the importance of positive role models for girls. ‘For them, it was Neneh Cherry. All of them remember seeing her on TV in 1989, promoting her first single … “She had big medallions on, a little skirt, giving it loads and not giving a shit… She was singing about kids on street corners, getting themselves pregnant, real life things. And she had such an attitude that went with it. Especially doing a video when she was pregnant’ said Mel B. Baby Spice expanded;  “I remember watching that video… She had big bovver boots on and her little dress and I thought, ‘Fucking hell, that looks well cool’.

"Girl groups rarely get taken seriously in the pop industry or in subcultures. During the 1990s however there was a resurgence of consciously female groups across the board from feminist DIY post punk riot grrrls, to the wholly commercial Spice Girls." 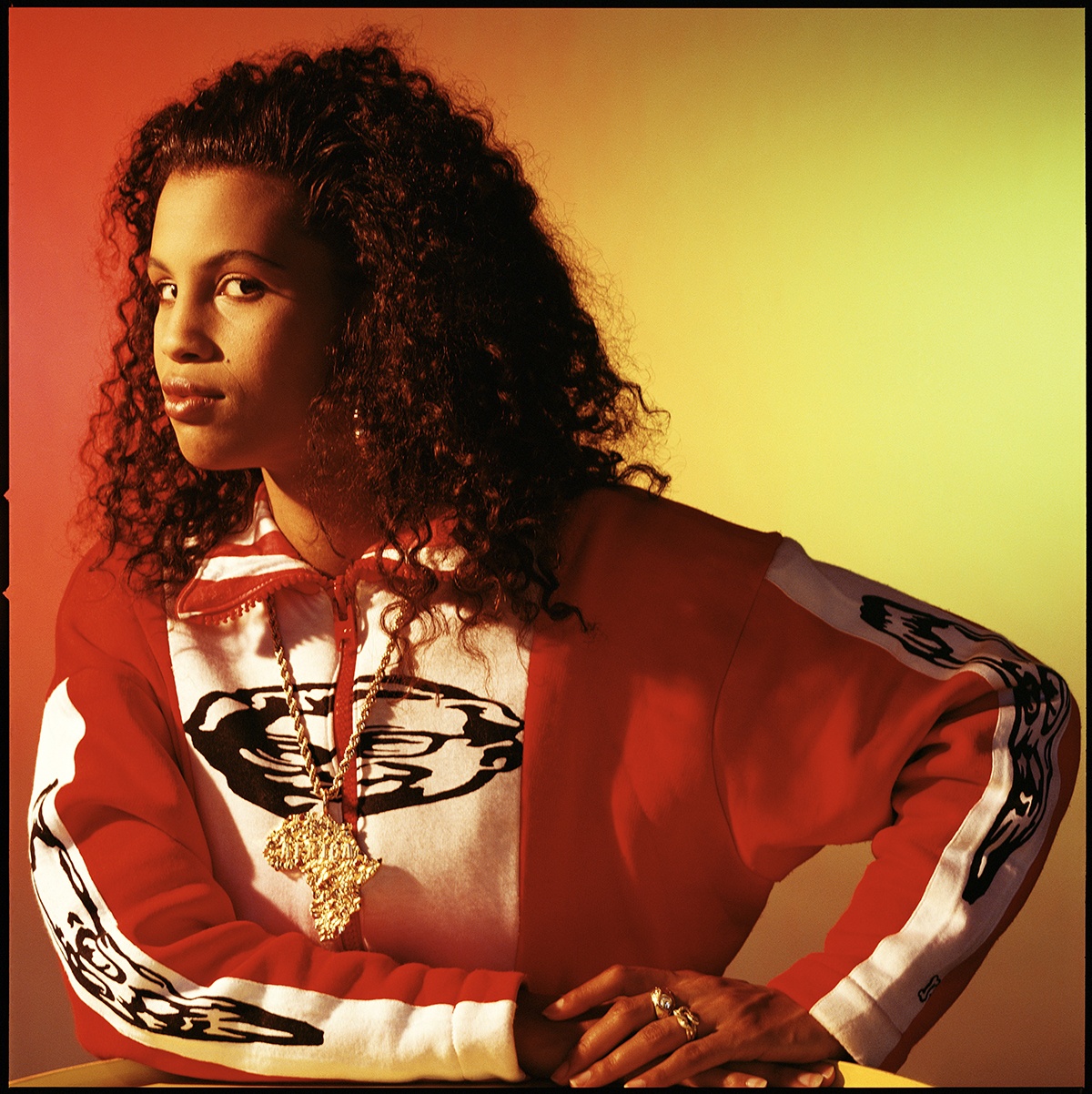 Pop music rarely gets taken as seriously. It mass appeal dilutes its cultural significance. Not least because it is a market dominated by teenage girls. Disparaging comparisons between riot grrrl’s integrity and authenticity and Girl Power’s market led pop were easy to make. Riot grrrl was more than a sound after all, it was a way of living, making and distributing music, curating performance spaces, making new networks of paper through zines rather than the mainstream press. Whereas pop happily relies on the market to its worst, accepting big product campaigns like Pepsi and appearing all over the tabloid press.

The success of Spice Girl merchandising cancelled out any credibility that Girl Power might have garnered. ‘Its not as that Dasher, Dancer, Prancer, Vixen and Rudolph haven’t been perfectly honest… about milking it for every centime they can get, but the brazenness sometimes still shocks’ wrote Caroline Sullivan

It might not have been perfect but these pop markets in the 1990s made spaces for girls to see themselves, and songs about love, friendship, revenge got many a girl through a bad day. Bands like TLC, All Saints, called out the Scrubs and Mean Girls, and demanded the right to a Booty Call and pay for what they want with Their Own Cash.  Cookie Crew called out girls who stab you in the back or judge you on looks; ‘its not a fashion show’. Sugababes told their fans that it was OK to be different and not to judge a book by the cover in Ugly. Pop girls stood up for themselves, they had to. Mel from All Saints could be heard shouting expletives live on air on the Channel 4’s morning TV show The Big Breakfast, when crew members made snide comments about their supposed sexual conquests.

Girl Power could still have a DIY message. Baby Spice : “The message we’re putting across is we’re doing it, girls so can you. Even if you have to shout a bit louder, barge through all these people, then do it’.  In response they were described and ‘Power Bimbos’ and ‘Ninja Slappers’. The press loved a Dream Girl fall out (Spice Girls, All Saints, Sugababes, ) almost as much as it loved and a girl on girl cat fight. It didn’t matter what side of the Grrrl/girl divide you were on, the press relished public spats between female musicians :

Kathleen Hanna vs Coutney Love, Voice of the Beehive vs The Bangles, Bananarama vs Sam Fox, Shampoo vs Huggy Bear, Sugababes vs Atomic Kitten, All Saints vs the Spice Girls, Lily Allen vs Cheryl Cole.

Although the T-shirt slogans may have been less confrontational, Pop girls were still trying to say something, and that was not always just bitchy comments about each other.

Lucy Robinson is a professor or Collaborative History and Head of Department (Research) at the University of Sussex. She is academic lead on the teaching led digitisation project Observing the Eighties and a founding organiser of the Network for Subcultures, Popular Music and Social Change and the documentary project Queerama. 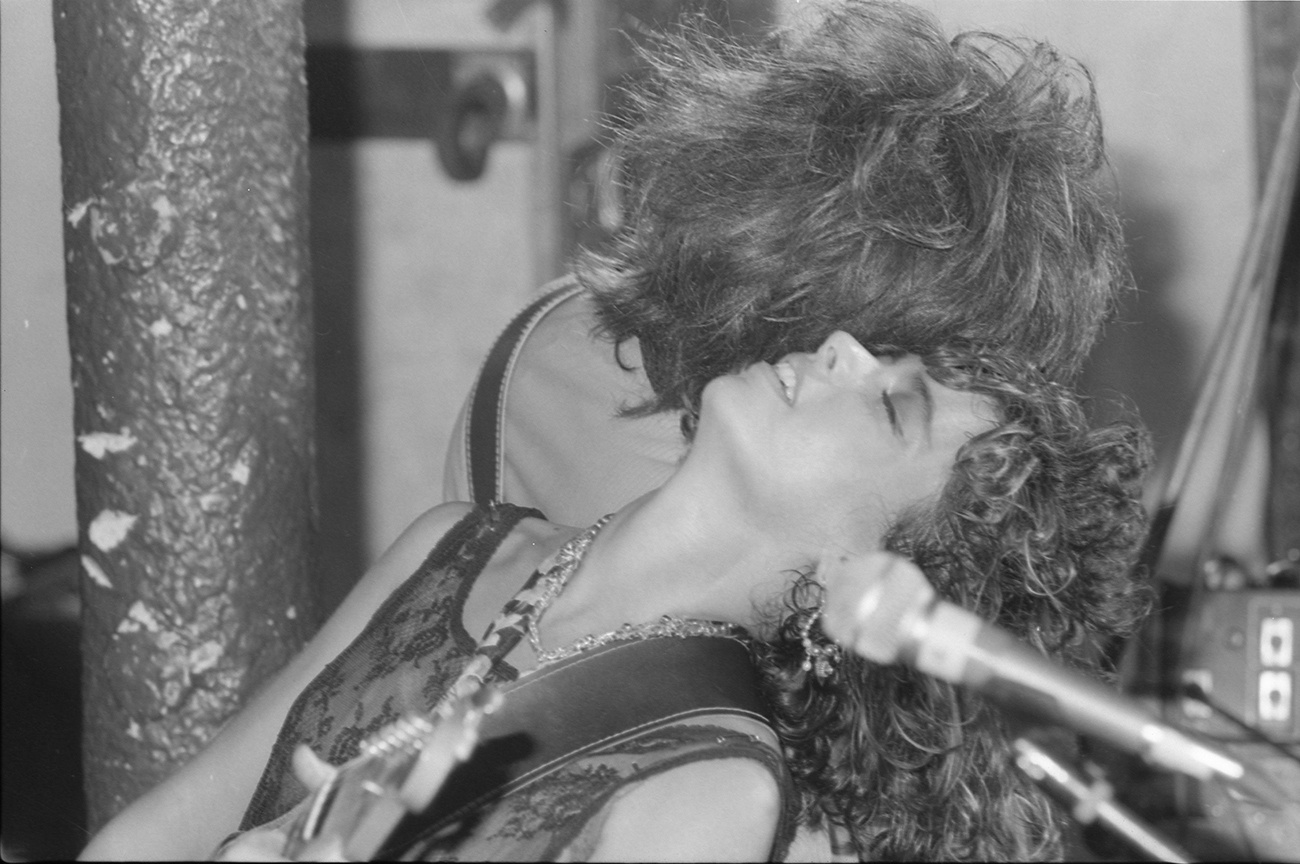