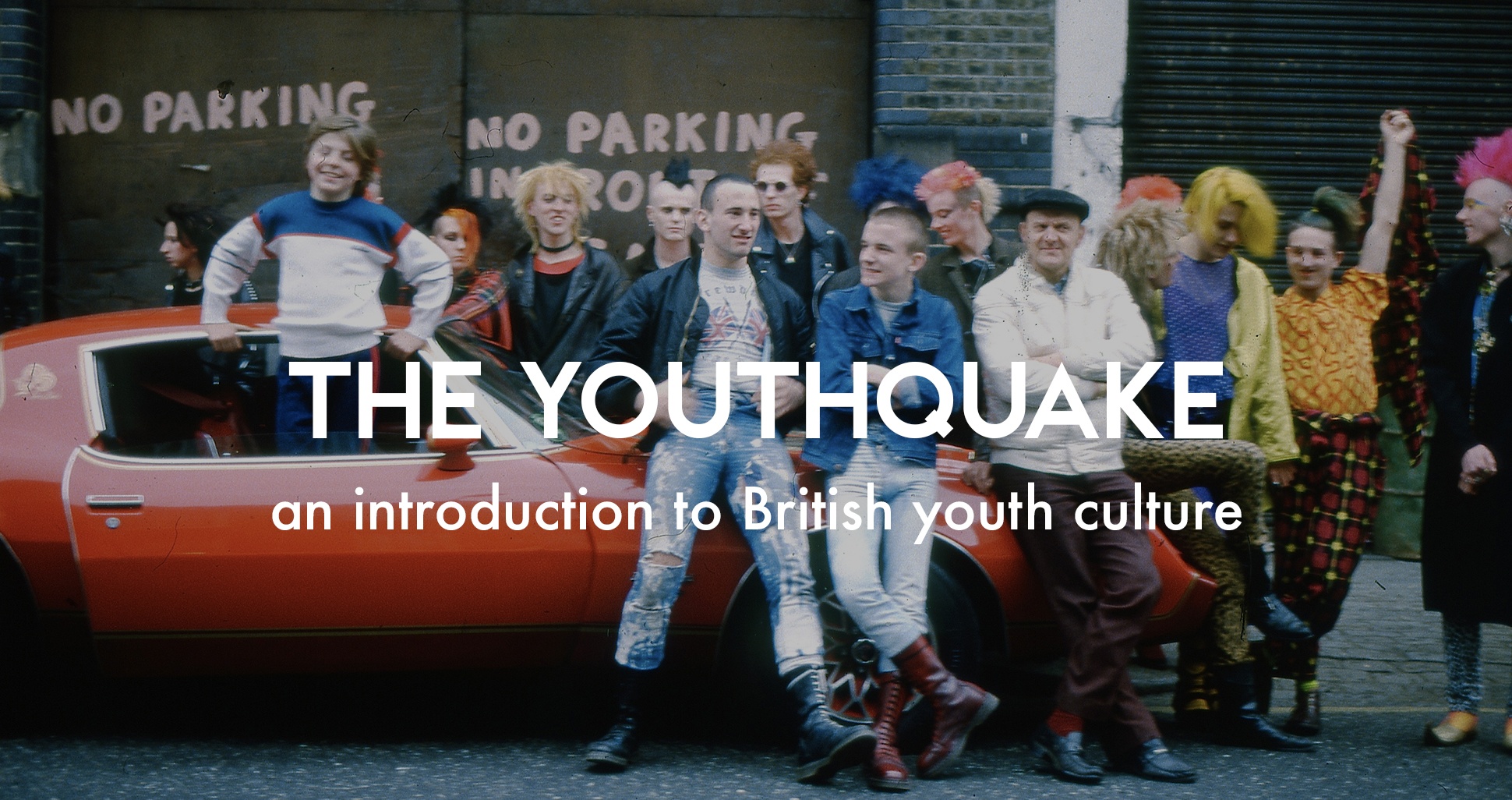 Youth Culture in Modern Britain Part One: Youthquakes in the 'Isles of Wonder'

'Youthquake' was a hot phrase in 2017. It was chosen as 'word of the year' by Oxford Dictionaries (the dictionary branch of Oxford University Press). Defined as 'a significant cultural, political or social change arising from the actions or influence of young people', 'youthquake' was selected partly for its prevalence. The term had been widely used by the British media to describe a surge in young people's support for the political opposition during the 2017 general election. But the term's pertinence had also influenced the Oxford lexicographers. As the head of Oxford Dictionaries explained, 'youthquake' had been chosen because, during a 'difficult and divisive year', it was 'a rare political word that sounds a hopeful note'.

The term 'youthquake', however, could equally describe the more general impact of youth culture on the development of modern Britain. Exciting, dramatic and always highly visible, young people's blends of fashion and music have been a central part of national life since the Second World War. A key component in the country's social, economic and political make-up, the significance of Britain's youth culture was fittingly highlighted in the opening ceremony for London's 2012 Olympic Games. Entitled 'Isles of Wonder', and choreographed by award-winning film director Danny Boyle, the event showcased the country's brightest and best success stories. And, alongside segments that honoured the Industrial Revolution, the National Health Service and Britain's literary heritage, an extended sequence celebrated the nation's illustrious lineage of youth style and music − from the Beatles and Rolling Stones, through to Amy Winehouse and Dizzee Rascal. The show even took a slightly surreal turn as the Sex Pistols' 'Pretty Vacant' rang out around the stadium, and the song's lyrics flashed up on a mammoth LED display screen as giant-headed, green-mohawked performers pogo-danced around the sports arena.

British youth culture, however, has more than historical significance. With the rise of the media and culture industries as economic mainstays, Britain's music and youth styles have become key business sectors. The earning-power of British youth culture has become immense, not only at home but also − and perhaps more importantly − overseas. British pop music and fashions have exerted a global influence, and this has translated into considerable amounts of hard cash for the national coffers.

Youth culture, moreover, has always had a prominent place in the way sense is made of more general shifts in Britain's cultural landscape. The media and politicians alike have habitually used the themes and images of 'youth' as a vehicle for comment on broader patterns of social change. Variously configured as either the embodiment of inspiring national triumphs, or as the quintessence of woeful decline, youth culture has regularly served as a symbolic focus for debate about the wider state of the nation.