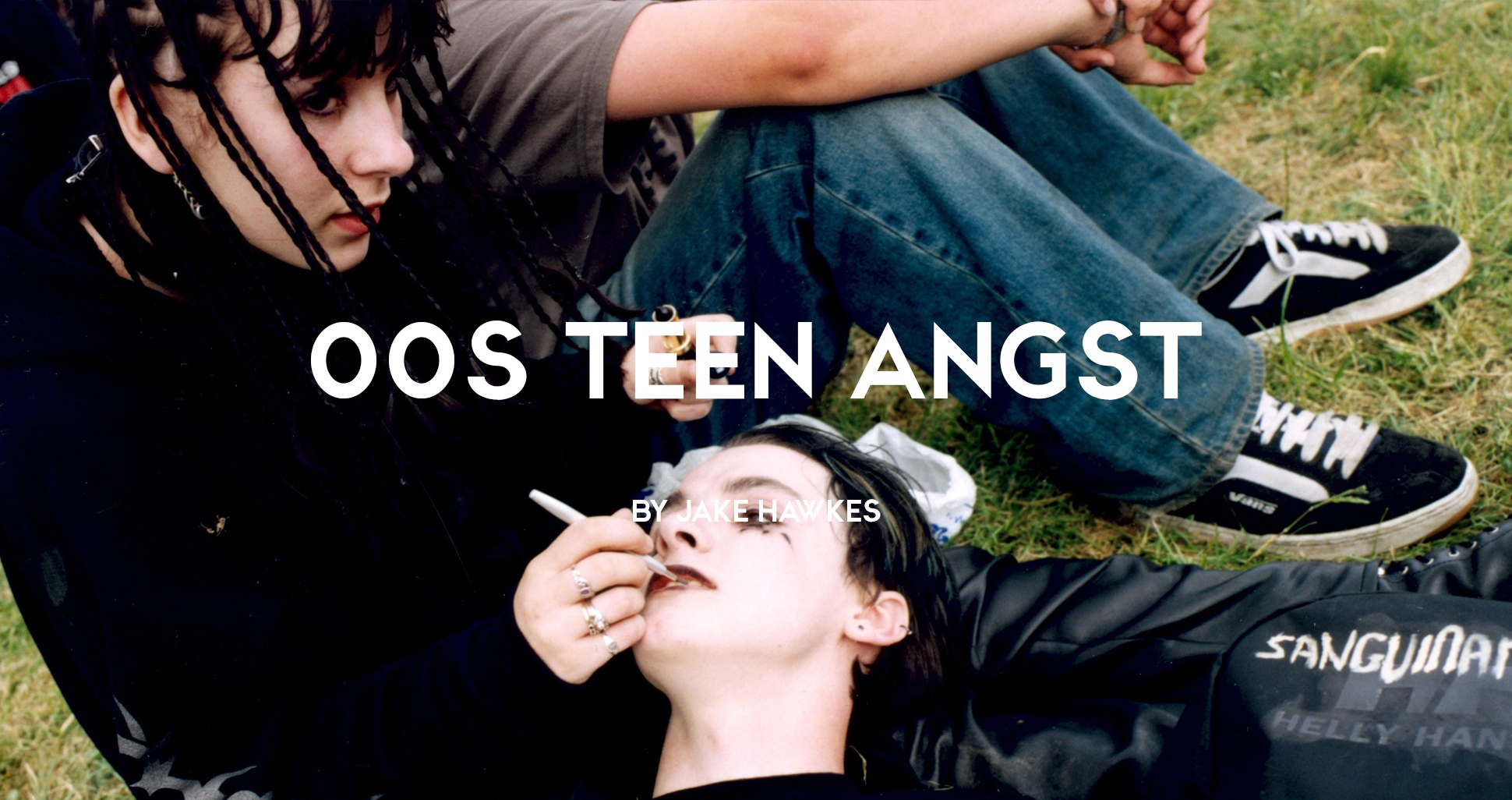 Teenage angst made a comeback in the early 00s with the emergence of Emo and its angry couterpart Nu-Metal. Emerging from the late 80s Hardcore Punk scene, teens across the world were dressing in black and proclaiming they are not ok. 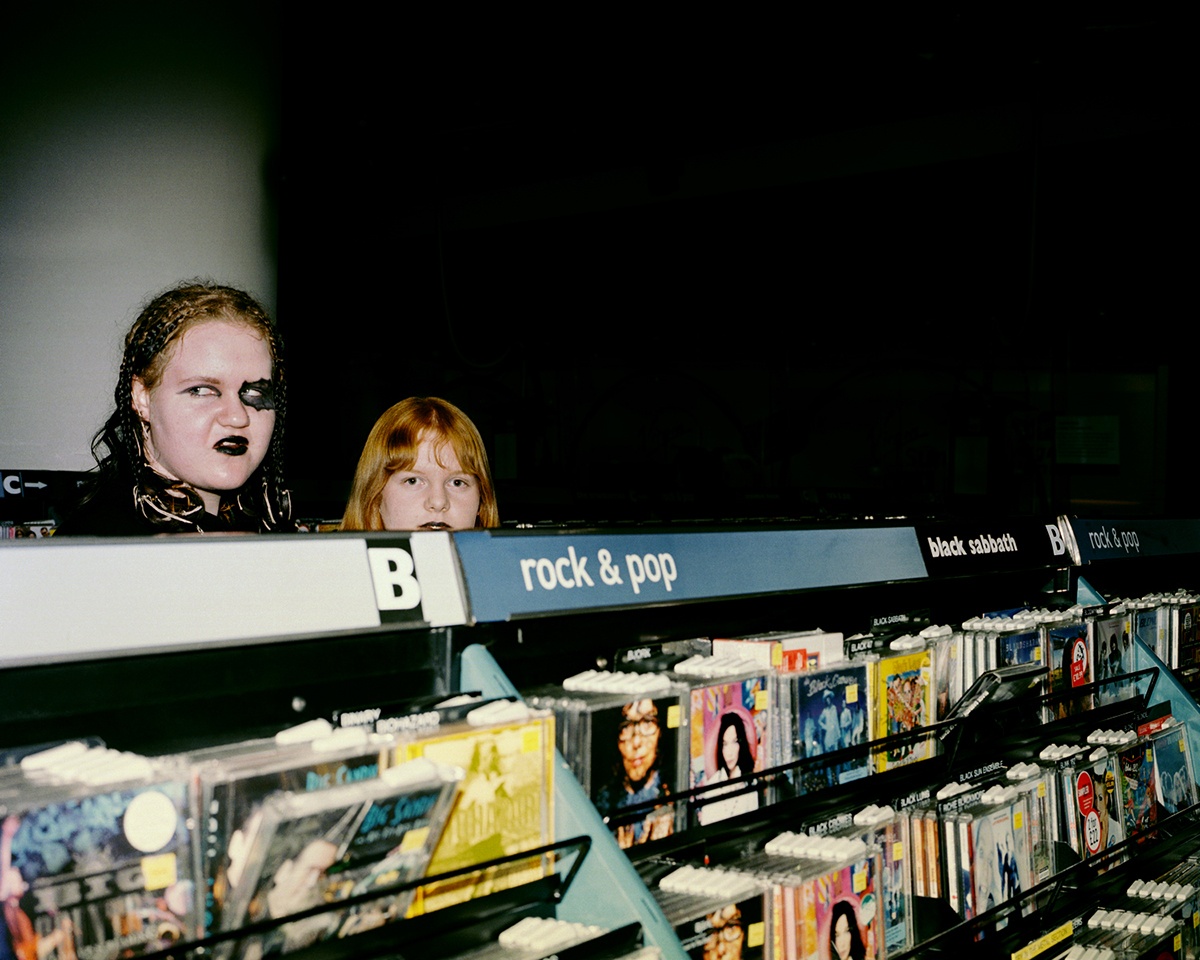 Emo first developed in Washington D.C in the 1980s, born out of the city’s hardcore punk scene. The crucial difference between the two at first was the lyrical content, with emo covering introspective topics and emotions in a way that hardcore punk at the time wasn’t known for.

From its birthplace, emo spread throughout America in the 1990s, maintaining the key component of emotional, inward turning lyrics but experimenting with new sounds. Bands across a wide musical spectrum were labelled as emo (some more happily than others, with the genre scorned by many critics and artists) including heavier groups such as Orchid and more melodic, slower bands including American Football.

At the same time, a new wave of heavy metal bands started to fuse the traditional metal sound with hip-hop, creating nu metal. Korn’s self-titled debut, released in 1994, is often cited as the first true nu metal album. It mixed the loud, angry sounds of metal with hip-hop beats and lyrics dealing with life as an introvert on the edge of society, all of which became tropes of the genre. Many nu metal bands also used strange grunts, screams and snarls in their songs, with acts including Disturbed well known for the animalistic noises on their records.

Aesthetically, nu metal’s style was extreme – wide trousers, facial piercings, coloured dreadlocks, wallet chains and sports clothing all combined for a striking and unmistakeable dress code. In the late 1990s nu metal dominated the US charts, as well as making a huge impact in the UK. The high point of this popularity came when Nu Metal band Linkin Park’s ‘Hybrid Theory’ sold over 30 million copies worldwide, but the genre quickly lost popularity and by the mid-2000s sales and cultural impact had declined significantly.

As nu metal dominated the mainstream, the early 2000s saw emo incorporating the tropes and teen angst of pop-punk, further increasing the disparity between the many acts now under the genre’s umbrella. More pop-oriented emo acts began to gain mainstream success at this point, including Jimmy Eat World (whose song ‘The Middle’ reached #5 in the US charts), but the genre itself wasn’t widely known outside of America.

This changed with the exploding popularity of social media, especially Myspace, in the mid-2000s, which birthed an emo subculture centred around newer, more polished acts including Fall Out Boy (whose 2007 album ‘Infinity on High’ reached #3 in the UK charts), Paramore and My Chemical Romance (whose 2006 album ‘The Black Parade’ reached #2 in the UK charts).

"I'm not okay" - My chemical romance 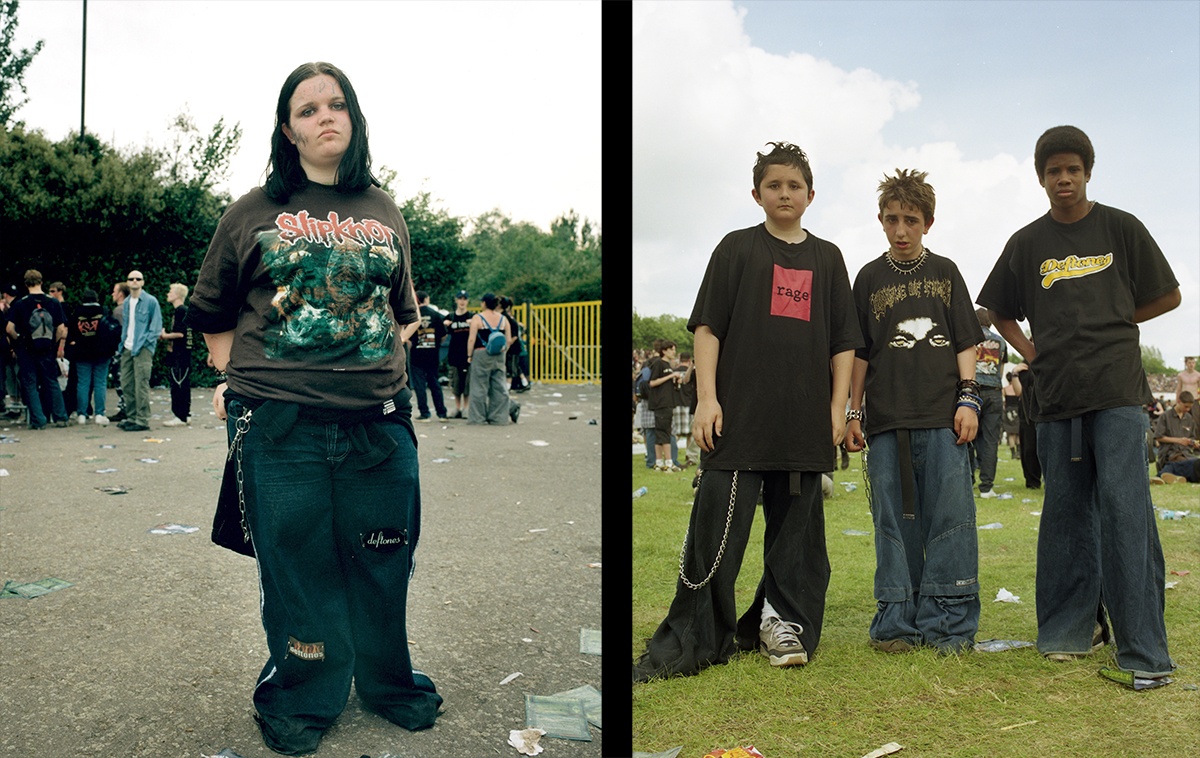 Within both the UK and the USA, this newer breed of emo (labelled ‘mall emo’ by detractors) developed an immediately recognisable aesthetic style, centred around black eyeliner and nail varnish for both male and female members, black hair with a long fringe covering one side of the face and tight black jeans, the skinnier the better. A moral panic soon developed amongst the UK press as the emotional lyrical content and dark aesthetics led many to fear (with little to no evidence) that the genre was encouraging self-harm amongst teenagers.

The late 2000s saw yet another offshoot of emo gain widespread popularity amongst British and American teenagers as scene kids became the dominant emo-related subculture. The scene aesthetics took the emo base of skinny jeans and fringes and altered it to create an incredibly garish, over the top style. Stretched ear piercings, long fringes and multicoloured hair made up the typical scene outfit, as well as wristbands and aspects of Japanese anime culture.

Musically, scene veered between heavy metal and pop punk, with bands like Bring Me The Horizon using screaming and guttural snarls in the place of most of their lyrics, whilst artists including HelloGoodbye and Cute Is What We Aim For made more radio friendly, melodic music.

Again, scene’s popularity was stoked by Myspace, with bands amassing huge worldwide followings on social media rather than through traditional channels. This popularity outlasted emo, with scene associated artists still doing well into the early 2010s before interest dropped off.

Whilst emo, nu metal and scene don’t dominate the charts or musical discourse in the way they once did, they’ve all carved out a sizeable niche with a die hard following in the UK. Nu metal bands including Limp Bizkit and Korn have played Reading and Leeds festival in the past few years, whilst nu metal act Slipknot headlined this year’s Download festival - Both of these festivals attract over 100,000 attendees.

Emo royalty Fall Out Boy also headlined last year’s Reading and Leeds festival, and the genre has its own yearly festival, Slam Dunk, which attracts members of the emo, scene and pop punk subcultures. Whilst there may not be quite as many emos, scene kids or nu metal fans as there were in each genre’s heyday, their impact on today’s music and the enduring appeal of bands birthed from each subculture is a sign of their continuing popularity, regardless of the media disapproval each received.

Jake Hawkes is a freelance music journalist and writer, having researched his MA thesis around 70s and 80s music subcultures, tracing it to present day. 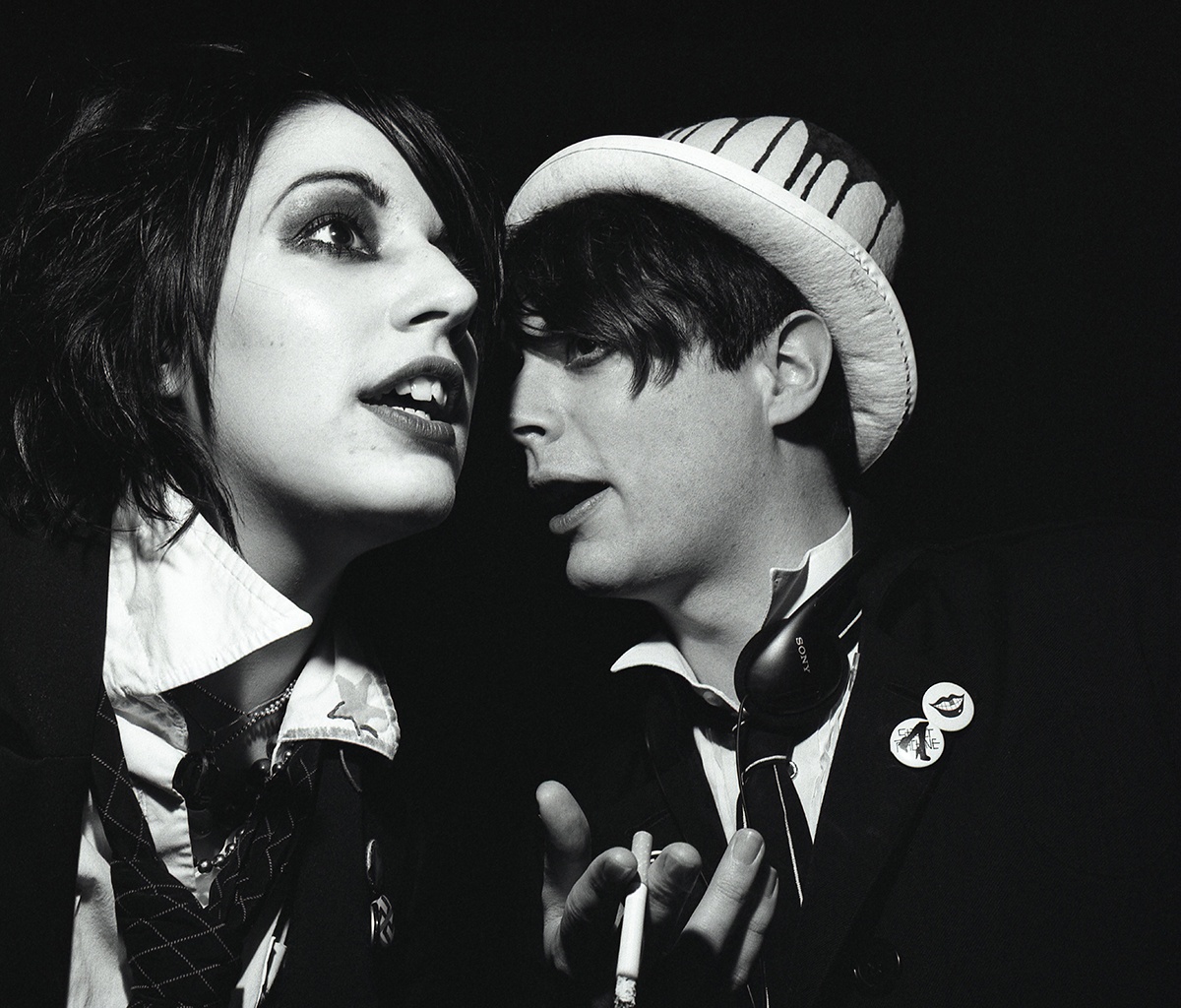