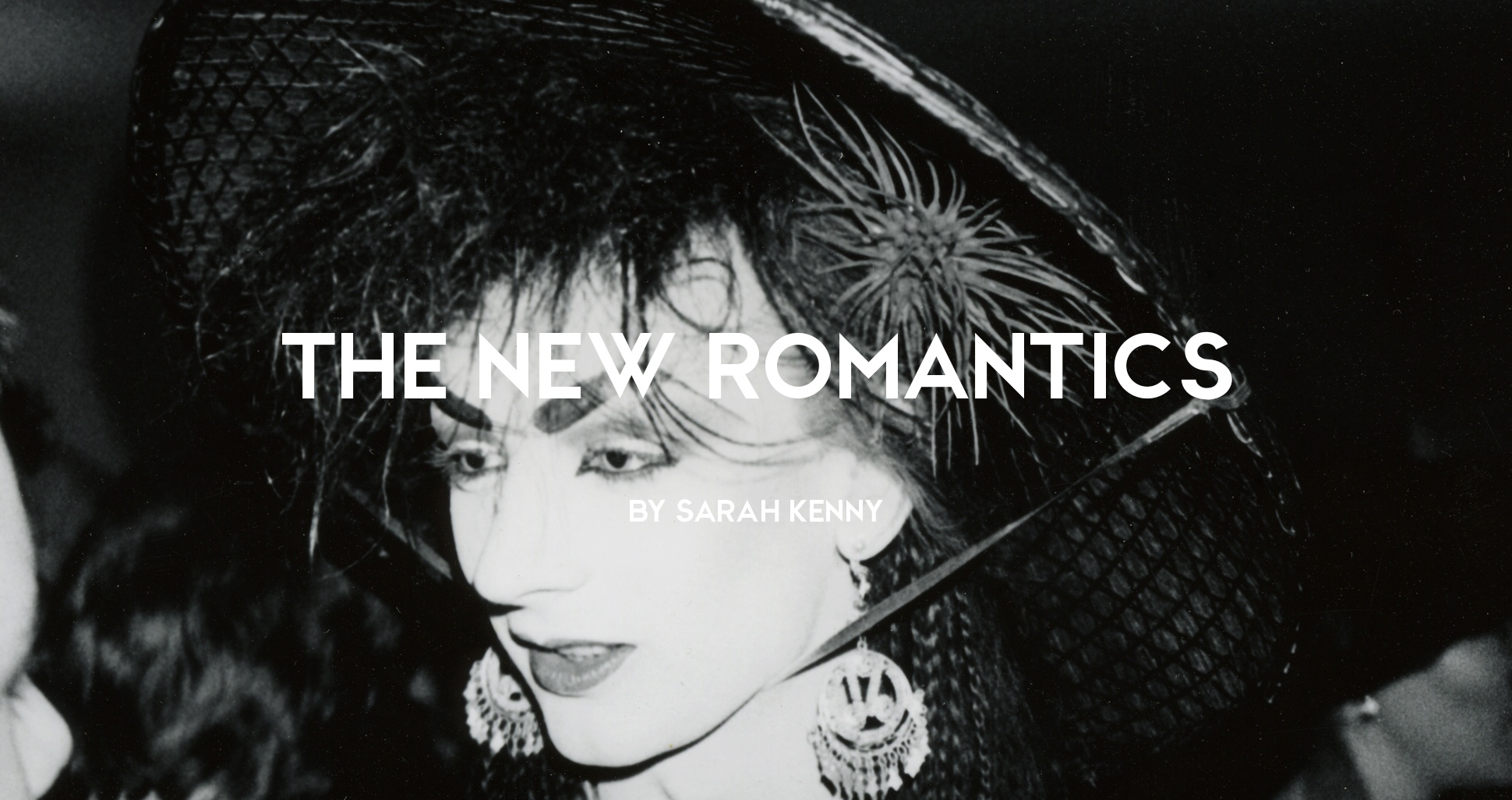 'The New Romantics' refers to a youth culture that burned briefly but brightly for the first two years of the 1980s. It's chief component was dressing up to outrageous levels, soundtracked by the style orientated synth driven pop music that was dominant at the time. It was both a reaction to, and a progression of the previous punk and new wave movements. 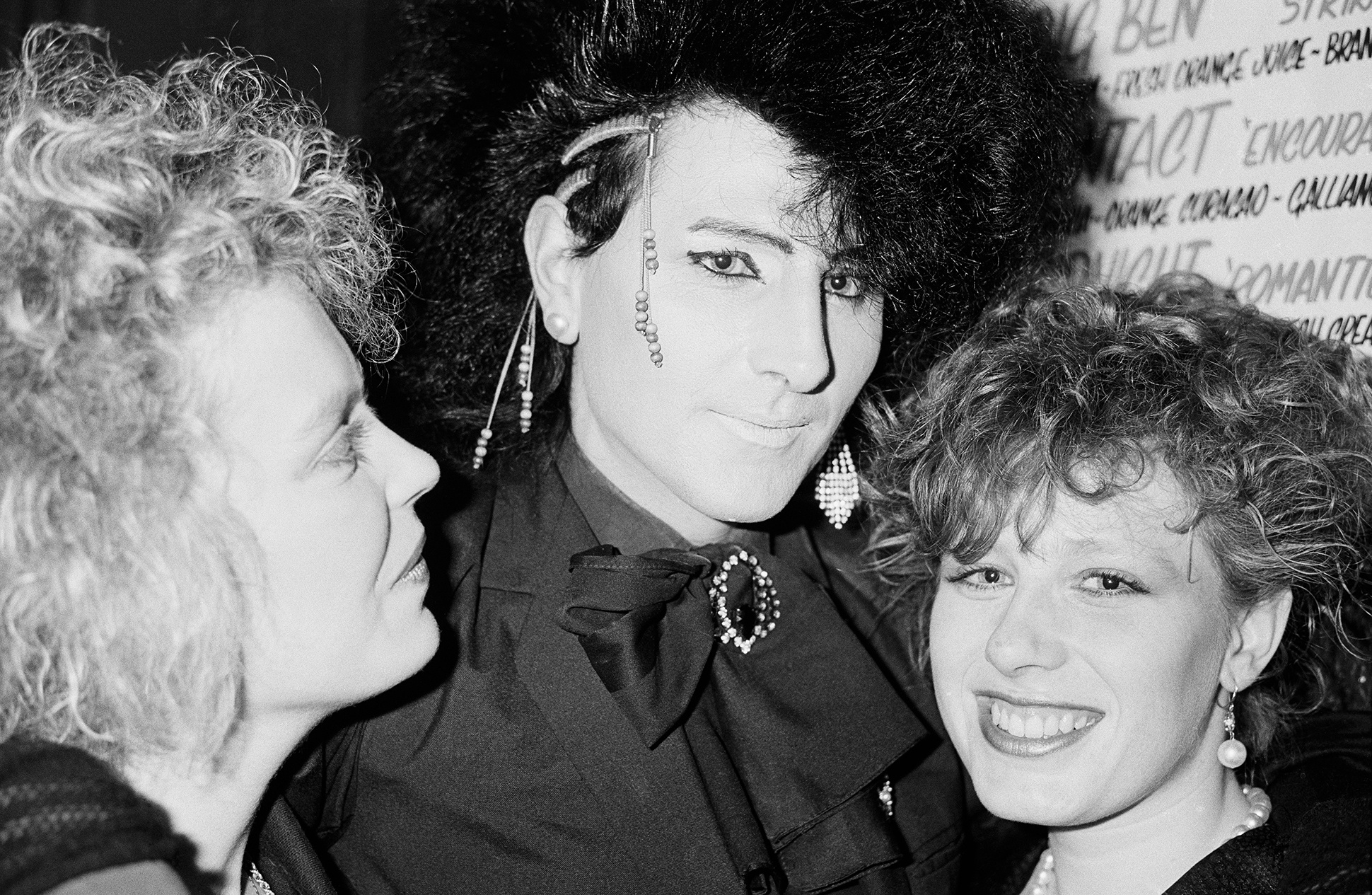 The late 1970s and early 1980s are often remembered in the popular imagination as a period of social unrest, political upheaval, and inner-city deprivation. For many of Britain’s young people, the decade was by no means an easy one. Youth unemployment peaked at 8.5% in 1980, and jobs that had been worked by generations of the same family were no longer available to school leavers as manufacturing and traditional industry slowed. However, the period was also one of shifting gender norms, radical sexual politics, rapid technological change, and was witness to a thriving youth culture and growing club scene. It was also the period of an increasingly global and visual mass media, marked most notably by the arrival of Music Television (MTV) and the ‘Second British Invasion’ in the early 1980s. It is in this climate of upheaval and change that the New Romantic movement emerged in Britain.

The punk scene of the mid-to-late 1970s had left a far-reaching mark on the landscape of British music, fashion, and art. The emergence of the New Romantics in this era of post-punk has been seen by some as a distinct break away from the ethos of punk DIY, while others see a continuation of this in the experimentation of early synth-pop and unconventional fashions. Regardless of its links to or breaks from punk, the New Romantics presented a markedly different visual aesthetic.

Characterised by their distinctive clothing, theatrical hair and makeup, and association with the New Wave electronic music scene emerging around the end of the 1970s, the movement was seen as representative of the futurism and modernism of the period. They drew inspiration from the flamboyance and androgyny of 1970s Bowie and glam rock, and were unashamedly glamorous in their appearance. The aesthetic of the New Romantics defied gender conventions, and in a period of discussion and debate about prescribed gender roles emerging in both Thatcherite discourse and press coverage of the ‘new man’, the movement was arguably part of a broader reimagining of, and challenge to, conventional ideas about gender and identity.

The emergence of the New Romantics was closely linked to the British club scene, with the early movement being connected with a number of nightclubs in London and Birmingham, including Billy’s and The Blitz. The movement’s focus on innovative fashion and style led to an ever-changing image, while those involved in the scene rejected the label, making it notoriously difficult to define. Fashions were worn with the night out in mind, with dandyism and glamour as central components of this. Despite the precarious economic situation of many young people in this period, the British night time economy thrived.

"The aesthetic of the New Romantics defied gender conventions, and in a period of discussion and debate about prescribed gender roles emerging in both Thatcherite discourse and press coverage of the ‘new man’, the movement was arguably part of a broader reimagining of, and challenge to, conventional ideas about gender and identity." 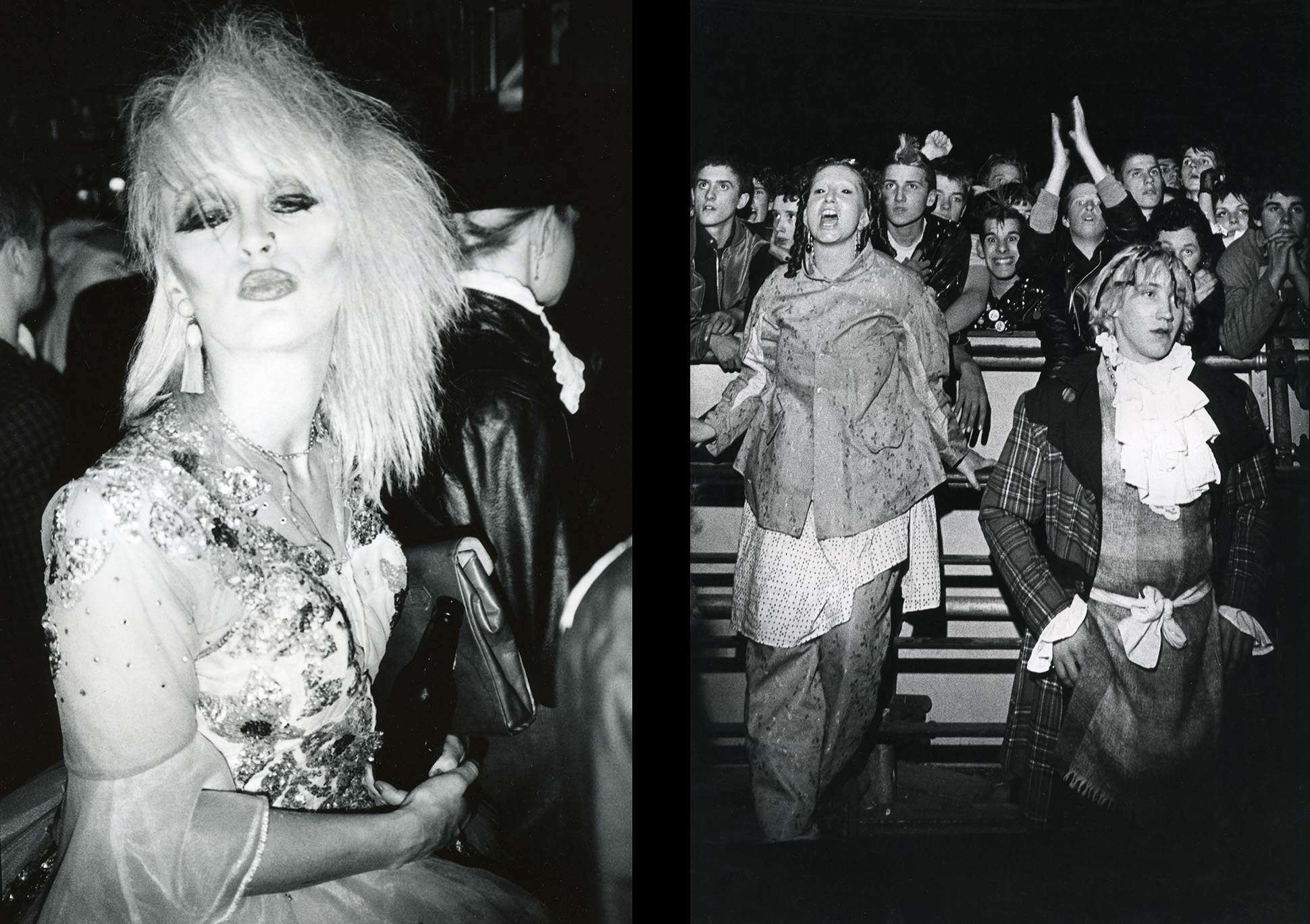 The spaces of youth leisure were increasingly shifting towards bars, pubs, and nightclubs by the 1960s and 1970s, and this only accelerated as more venues opened to tap into this lucrative market. By the 1980s the scene was undergoing rapid transformation, with business owners in the leisure industry pumping significant sums of money into the opening and refurbishing of nightclubs. Technology and glamour were at the heart of these new clubs, with adverts appearing in the press highlighting quality sound systems and state-of-the-art lighting. Recorded music and the DJ became staple elements of the late-night discothèque, something that only intensified following the explosion of British synth and electronic pop music. As such, the nightclub became a central space in which to socialise and be seen, and was the focal point of many subcultural experiences.

The emergence of the New Romantics into British youth culture was cemented in the media with the arrival of the ‘style press’ in 1980. Embodying a new approach to publishing, the style press focused on fashion, music, and lifestyle, and was aimed equally at men and women. These magazines, headed by The Face, Blitz, and iD, marked a distinct break from existing publications aimed at the youth market, both in terms of content and production value. Their focus on style set them apart from existing publications, while their glossy and upmarket design separated them from traditional magazines aimed at the youth market.

Alongside these developments, British youth culture was becoming increasingly global in both outlook and impact. The introduction of MTV in the United States in 1981 heralded the ‘Second British Invasion’, with promotional videos by British New Wave and electro-pop bands such as Adam and the Ants and the Human League featuring frequently on the channel. British nightclubs were increasingly using music videos as visual aids alongside music, increasing the visibility and prominence of the fashions of these artists throughout the country. The styles and fashions of music artists were, by the 1980s, more visible than ever before.

The New Romantics were a modern youth culture for the 1980s. With an androgynous and glamorous appearance, association with New Wave and synth-pop music, and engagement with new publication mediums, they marked a distinct break from the youth cultures of the 1970s. The visibility and international reach of the fashion and music of the New Romantic movement has arguably created one of the most iconic legacies of 1980s youth culture.

Sarah Kenny is a teaching Fellow in Modern British History at University of Birmingham. Her research focuses on histories of youth culture, leisure, and gender, publishing on politics, youth culture, and oral history.